Here is a list of projects where DSRS members are taking part – or have taken part – since the establishment of the group on 2018. 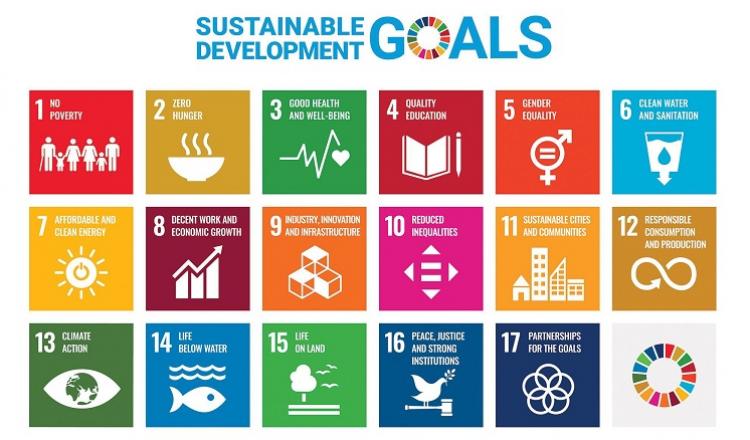 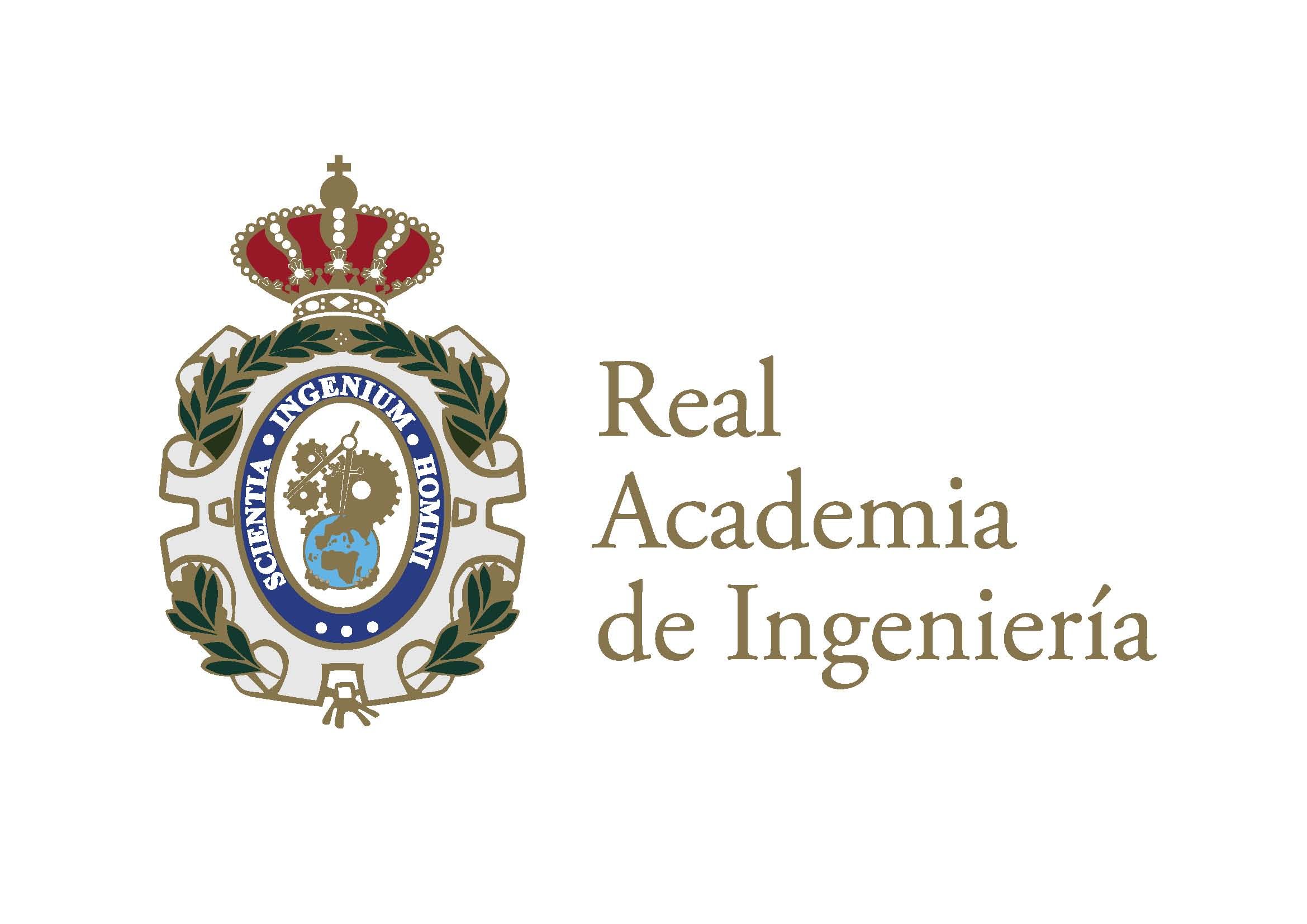 Weighted selective aggregated majority-ordered weighted average (WSAM-OWA) is a type of additive aggregation process that extends the majority additive-OWA (MA-OWA). Its main feature is it can be used to model the concept of majority opinion (heterogeneous case) with respect to cardinality of the argument values. The WSAM-OWA is still in its early stage of development and therefore has a lot of room for expansion. By generalizing the WSAM-OWA, a wide range of aggregation operators can be derived and some sets of mathematical properties can be potentially examined. Even though the MA-OWA and WSAM-OWA has been successfully applied in group decision models, it still has some limitations especially in representing the imprecise or uncertain data such as subjective judgments of experts. This project therefore aims at expanding the concept of WSAM-OWA to cope with group decision making under uncertainty.